Head to The Danforth Music hall and see why it's a gem among Toronto venues.


The people of Toronto seem to have come to a consensus on their love of The Danforth Music Hall. Originally built as a movie theatre in 1919, the original structure is a marvel in itself. Beautiful architecture and a well-designed sound space combine for a unique concert-going experience. 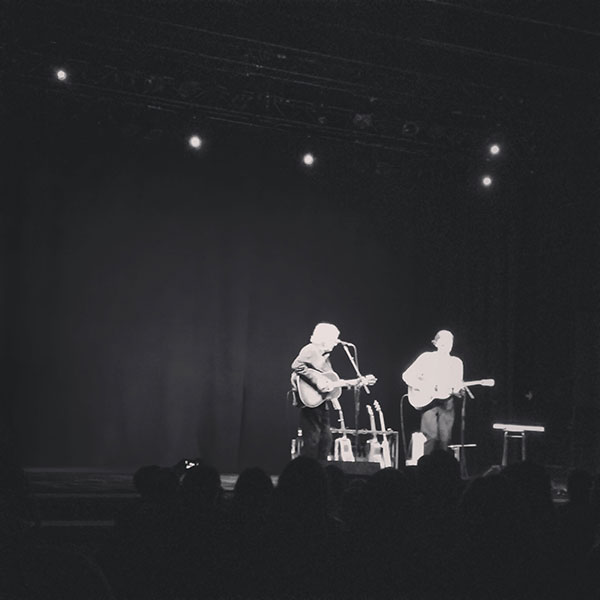 The Danforth is a smaller venue with a capacity of 1,500 allowing for a very personal experience. The venue also has sloped floors that really should come standard in concert halls, allowing for a great view. Depending on the type of show, Danforth has removable seating. Heading down for a Joel Plaskett

acoustic set, the seating was in place and we were in for an impressive night, while comfortably seated. 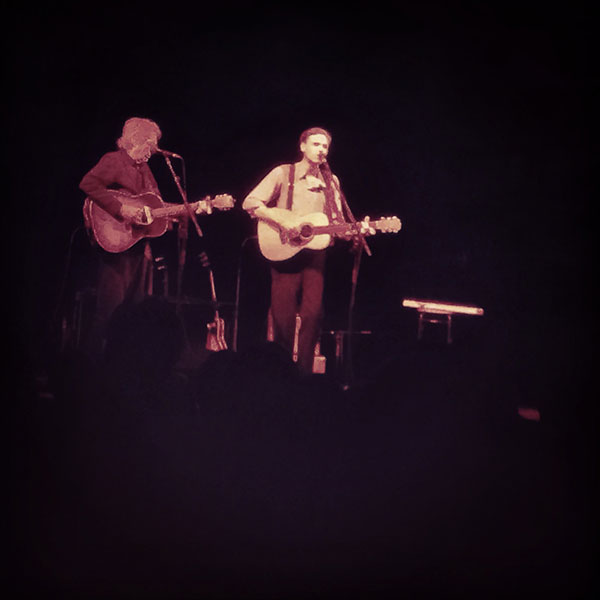 Heading into the show staff were incredible, welcoming us to the theatre, holding the doors open for us and offering guidance to the seats. The friendliness of this group is unmatched by any venue I’ve had the pleasure of visiting. They’ve also kept the theatre theme with fresh popcorn available for $4.50 and boxes of candy for $3. At this booth you could also check your coat for $2.50. There was also a fair selection of drinks available at the 4 bars, opting for the $8 Hop City tall boy.

The washrooms were very clean, although small. There were only about 6 stalls for women in the entire hall and at intermission (the beauty of a laid back acoustic set) the lineups were impossible- likely why I stuck with one beer. Intermission was also a great time for smokers to head out front of the venue, since the Danforth doesn’t have a patio.

As for the show itself, the Music Hall has awesome sound quality allowing for Joel and his father Bill’s unique sounds to carry beautifully over the crowd. The crisp notes of the acoustic guitars and their swooning folk sound were perfectly tailored to this room. The show felt so intimate, with the dim lighting highlighting only the stage. This gave off a unique show experience, feeling like no one else was in the room- just me and the music.

The Dantforth Music Hall is an incredibly simple location to find, located at 147 Danforth Ave, Toronto. If travelling by car, it’s a short jaunt off of the DVP. Be sure to take a drive around the side streets, you may get lucky and find some free parking. Otherwise, directly across the street is a paid parking lot with a ton of space with a nightly maximum of $4! By transit, you can get to Broadview and Danforth by the 504 or 505.

This is certainly one venue that lives up to it’s reputation, making it a gem among Toronto venues. Check out the lineup of shows coming up and be sure to nab tickets to at least one. You’ll be happy you did.