We have a Guest writing in the Diary today! Melanie Ransome is the Head of Social Media and Marketing Communications for Rifflandia Festival. She has taken time out of her busy schedule and we couldn't be more thankful! Check out her post on Victoria, BC's Phillips Brewery Backyard.

Living and working in Victoria, BC, you learn two things pretty quickly: people love what they do and they want to share what they do with anyone they can. I am lucky enough to work for Rifflandia — a four day music festival which goes down in September of each year. While working with the company, I’ve learnt the importance of community and witnessed some pretty amazing collaborations. One of my favourites is the Phillips Brewery Backyard.

Its first run was in 2011 during Rifflandia Festival where Lyrics Born, The Coup and many other notable acts graced the stage — which, by the way, is the brewery’s loading dock! With a few more shows under their belts (Wintersleep and USS), Phillips Brewery was ready to really give the town something to talk about.

After a big renovation earlier this year, boasting an increased capacity, bigger stage and better layout, the Phillips Brewery Backyard was back in the game. To kick off the venue in grande fashion, Atomique Productions (Rifflandia Festival, Rock The Shores) and Phillips Brewery threw The Phillips Backyard Weekender — a two day festival featuring De La Soul, The Cat Empire, The Dirty Heads, Buck 65 and more. We’d love to illustrate every detail, but you should really just watch this…

Just when you thought this venue couldn’t get any more legendary, Rifflandia Festival 2013 happened. This meant big things for the Backyard. James Murphy and Pat Mahoney (LCD Soundsystem / DFA Records) performed DJ sets, Action Bronson carried on the 2 High 2 Die tour and Souls of Mischief graced us with their celebration of 20 years since 93 ‘Til Infinity. 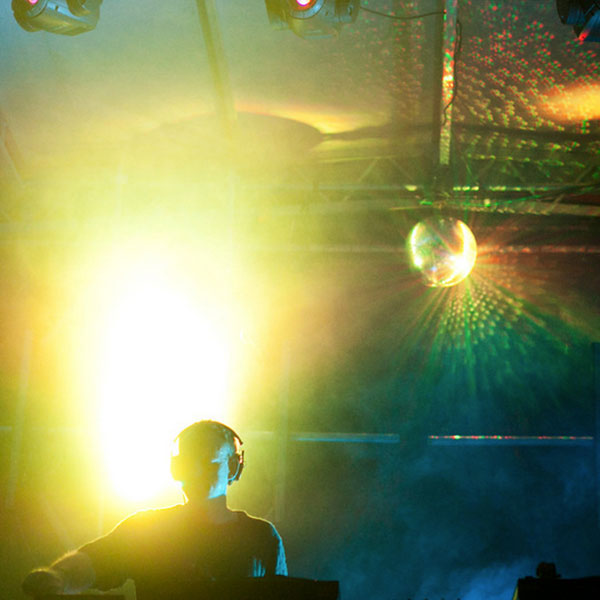 All we can say is if you’re ever in the neighbourhood, be sure to check out what’s brewing at the Phillips Brewery Backyard. We promise it will be just as fresh as that local, ice cold beer in your hand.