The Rapids Theatre in Niagara Falls, New York, is an indoor concert venue that’s located just a short drive from the Canadian border. Suddenly you’re in the land of inexpensive beers, lower gas prices and free parking! The former movie theatre was built in 1921 with much of it’s character remaining in tact today. After various name changes and some remodeling, in 2009 the venue became The Rapids Theatre. 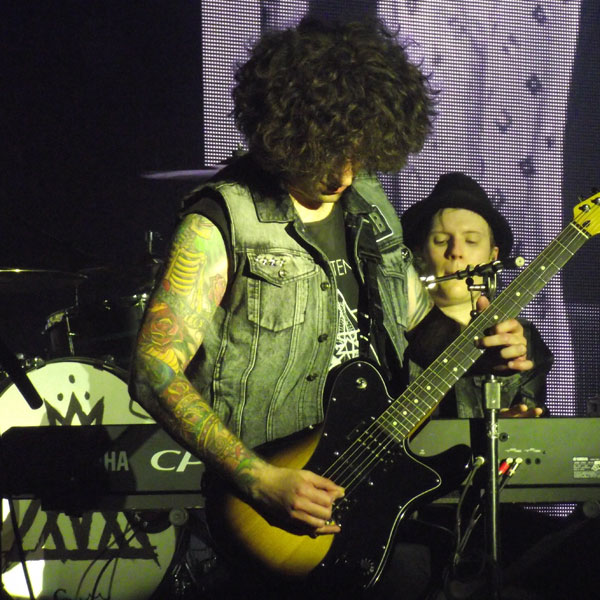 Rapids has a capacity of 1,700 providing an intimate experience for concert goers with some big names on the bill. Bands like Fall Out Boy, Billy Talent, Steel Panther, Bloc Party, Five Finger Death Punch and Blondie have all made a stop at this smaller venue, while on tour of playing to crowds of 5,000 or more. No matter the number of people packed into this place, the view seems to be amazing. The venue is one open room with elevated floors along the sides and a balcony. The room is very long with the main bar in the middle at the back. Even with the crowds, it was easy to place a drink order and view the show right there. Like I said, no matter where I stood, I could see everything!

Compared to shows in Canada where you’ll pay anywhere from $7-$16 a beer, The Rapids Theatre’s beers were a mere $5. This is not the best price for beers, but it’s a great price for a concert beer. Even with the cheap American beer and the easy accessibility of the bar, I oddly didn’t make a trip to the washrooms in the place. I can only assume, as per the rest of the venue, that they’d be clean. The entire venue was very classy, with a rugged rock edge, and the staff were all super friendly. 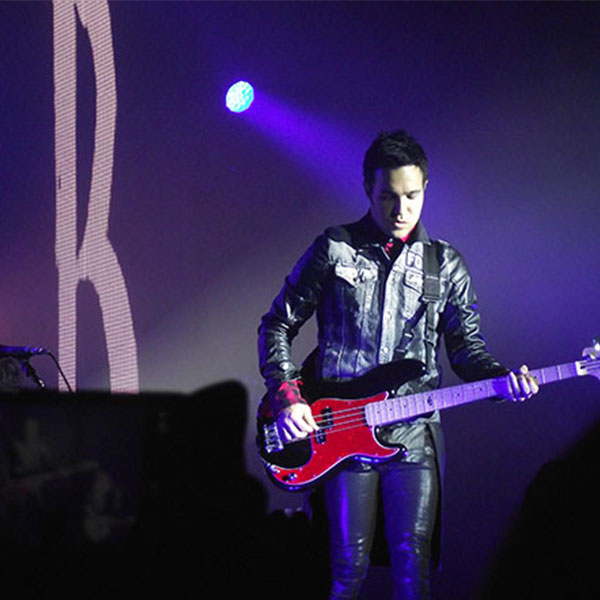 The sound carried very well through the large open room and had a distinctively better sound than the previous nights show at Toronto’s Sound Academy. I personally thought that the acoustics were bang on and everyone’s levels were set just right. They also had a great lighting set up that was surprising for the size of the venue. In order to further enjoy the show, concert goers had the choice to stand throughout the room on various levels, or sit up a level up on the balcony.

The location of The Rapids Theatre seemed a little strange. I loved it’s proximity to the Canadian border and how simple it was to find. The neighbourhood itself, however, was a little lack-luster. There were very few places in the area to keep someone busy before a show, with no where nearby to eat. We did pass a few fast food restaurants and found a great pizza place, but that was a little ways away and by car. Once we reached the venue, the only thing that was still open was a dollar store across the street with no cars in the parking lot. It just seemed quiet. Behind this dollar store was another huge parking lot that was free to park in! Free parking at a venue is just one of those things that seals the deal for me.

The Rapids Theatre is located at 1711 Main Street, Niagara Falls, New York and is simple to find by car or bus. It’s certainly worth a trip to the falls to check out this gem. Tucked away in a quiet neighbourhood, The Rapids Theatre will show you one hell of a time!