The Sound Academy is one of those quintessential Toronto venues. It’s right on the water with a fantastic view of the city and it brings in some of the best names to hit Toronto. It’s also one of Toronto’s lousiest venues to seek out if you’re like most Torontonians and you don’t have a car.

If you’re coming from outside the city, there’s one lot for parking and will usually run you about $20 for the night. Cabbing from within the city, however, will cost you even more. Again, this venue is in the middle of nowhere.

In my lifetime, I’ve probably seen 15-25 shows here- everything from DJ Champion, to Jacks Mannequin, to Coheed and Cambria, to Alexisonfire. The Sound Academy brings in these fantastic names, being one of the only mid-sized venues in TO, to play in front of crowds of about 3000. It’s a small enough venue that the show still feels intimate, but is large enough to fit in a good chunk of these artists’ massive fan-bases. 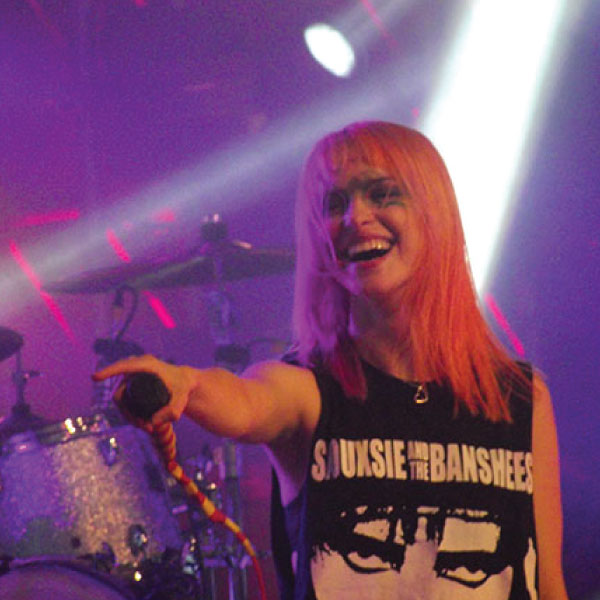 The staff at this venue are surprisingly friendly, having to deal with this many people at once. Even the security is fair, although I’ve seen enough drunks being taken out who would disagree. There are 2 sets of washrooms, 1 right when you come in, which is nice if you’ve been waiting in line, and 1 to the left hand side of the stage. Both are kept relatively clean and will often have someone there handing out towels and mints and tampons if you’re willing to give a donation. Seems a little fancy for this club, although I’ve only ever seen this before in Europe and they even have these people in McDonalds, so what do I know? 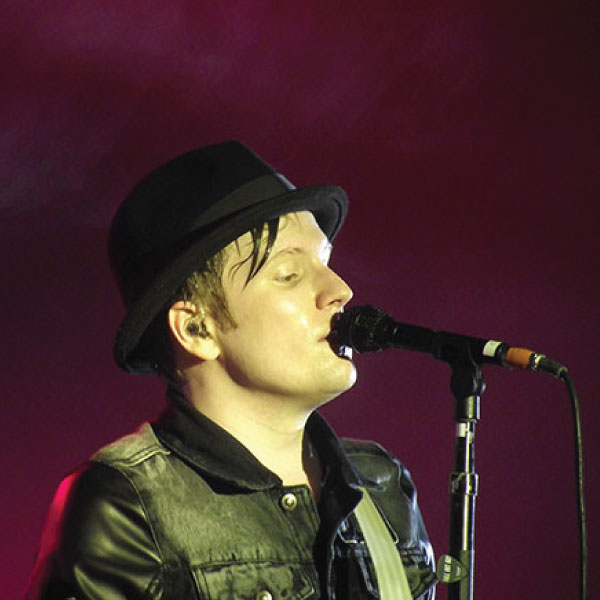 Speaking of washrooms, let’s talk about the delicious brew that puts us there. Tall boys of beer cost about $7. A can of Coors will cost you the same as a can of Rolling Rock. So make the obvious choice. Bars are a plenty at the Sound Academy along both sides of the venue and at the front left of the stage. Near this bar, there’s also a seating area that helps you get away from the crowds. In an all ages show, if you want to get a beer and watch the show, you will be forced back further than you’d like to be, which is a pain in the ass. 19+ shows are where it’s at.

As for the show itself, the view of the stage can be really great if you push your way forward, or stand all the way back. It’s such a large mid-section that you can easily get lost in behind taller groups of people. My suggestion? Get to the front. Near the side bar at the left hand side of the stage there is usually some really great standing room and you’re not smushed in between people. The sound itself is just okay, especially when the venue boasts a name like the “Sound Academy”, I feel like it should be GREAT. The music is great, the sound could be better. My suggestion? Dance. This is a great venue to listen to a band and jump, mosh, dance and have fun.

The Sound Academy is located at 11 Polson St. Toronto, Canada and their site offers some really great tips on how to get there, including maps, directions and TTC schedules. They also have a very useful FAQ’s page.

As I said before, this is a venue I’ve been to loads of times and will continue to return to. It holds a special place in my heart and a ton of amazing memories. Check it out soon and make your own.