While off gallivanting around the globe, Venue Diary made a stop in the Dutch University city of Leiden to check out Canadian band July Talk at QBus.


Recently, in The Netherlands during a 4-country Euro-trip, we were planning a good portion of the vacation around music. After attending the German festival Rock im Park, we jet-set for Holland to meet friends and check out local-Toronto band, July Talk.

The venue itself was set in the Dutch university town of Leiden, called QBus. The open room has a capacity of 250, with ample standing room, a few bar stools with a great view of the stage. There’s also some bleacher-style seating at the back of the room, although the bands likely won’t let you sit during their sets. Uniquely, the performance and bar area is just a small portion of the building, as it shares space with recording space, studios and practice space! Taking a wander around, everyone was simply excited to be there and shared a love of music.

The long bar and the engaging patrons behind it is where I parked myself for a good portion of the night. Not only were the staff friendly, easy going, and English-speaking, they were also happy to pour me beer after beer. At only $2 a beer, it was easy to get lost in the music- and the number of beers I’d consumed. 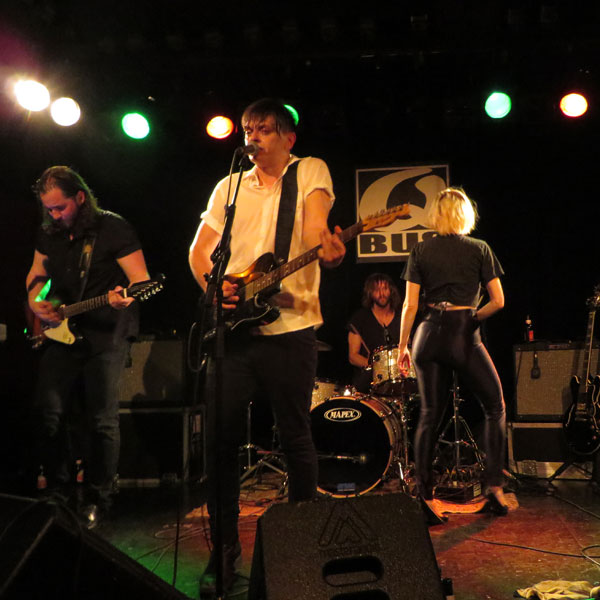 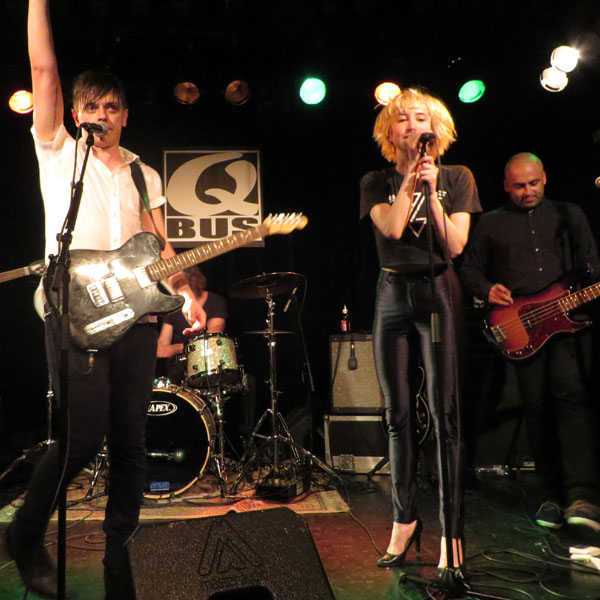 The space was open, dimly-lit and had low ceilings, creating a cozy and intimate atmosphere. The stage was only raised two feet, making it easy for the performers to come off of the stage into the crowd, involving everyone in their art. The room appeared to be quite old- not dirty- but old in a way that if the walls could talk, they’d have stories for days. There was just a lot of life in the building. 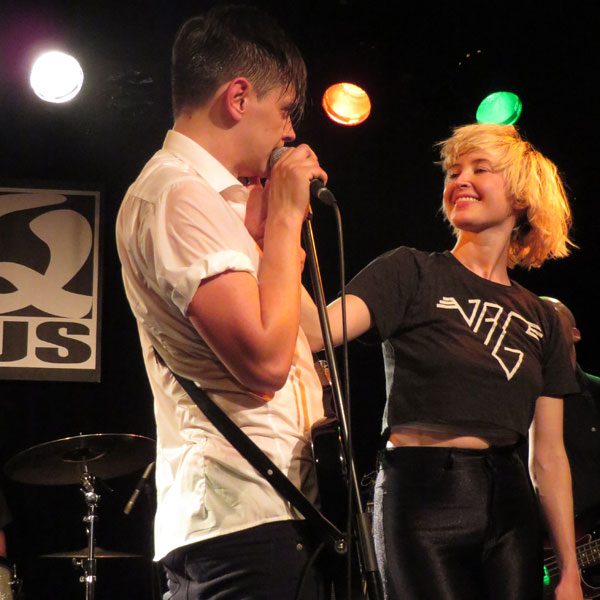 The sound at QBus was certainly larger than the room itself and you could tell they knew what they were doing behind the sound board. The lighting was just perfect for the dark room, only lighting certain portions of the stage. The crowds were lively, smiling and enjoying every minute of each of the bands and we even caught a handful of folks in the audience singing along with the band. A very cool feeling for fans and a band who’ve travelled from another continent. 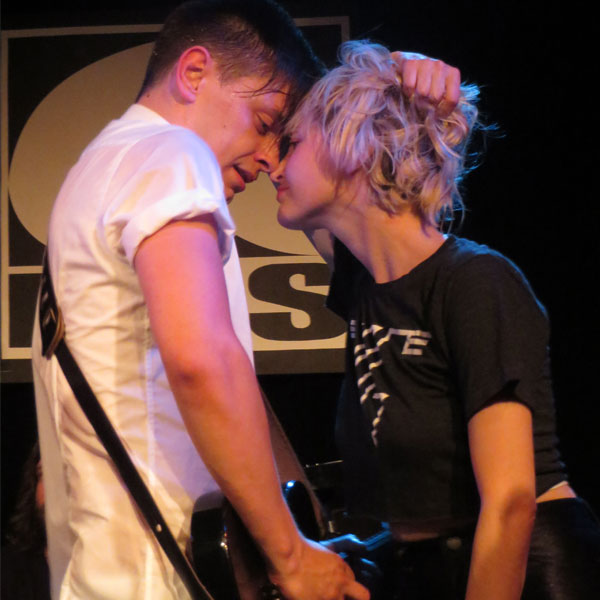 We were able to park quite close to the venue, though it seems that all of Europe walks, cycles or takes transit everywhere!

If I ever have the pleasure of returning to the beautiful country of The Netherlands, I’d most certainly make another stop at QBus and recommend that you do too!