A nostalgic trip to London, Ontario landed us at the impressive London Music Hall.


Being a concert-junkie and growing up in the middle of nowhere in Southwestern Ontario, London was a frequent weekend home. It’s for this reason, that I was beyond shocked that I only recently made my first trip to the London Music Hall. The venue has hosted some huge acts over the years including DeadMau5, Snoop Dogg, The Trews, Alexisonfire, NOFX and I managed to see an amazing set with July Talk and Billy the Kid opening for Frank Turner.

This impressive venue has a capacity just shy of 2,000 and has 5 bars spread out between the main floor and the upstairs mezzanine. For this reason, it was super easy to get a drink and that alone keeps this girl happy. The large 24oz beers were about $10.25 each, but with the awesome service we were happy with the price and left a nice tip. Along with the many bars, comes many people needing to use the facilities. Again, 4 large bathrooms allowed for you to run in quickly between sets without waiting too long in washroom lines. 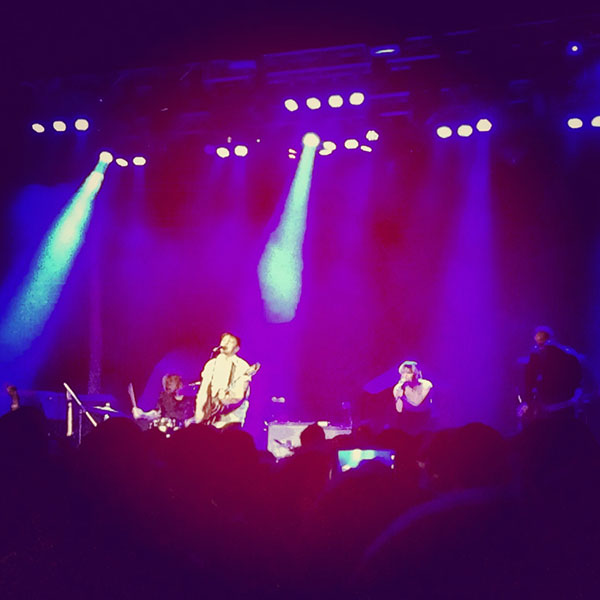 London Music Hall is a very large, open-concept venue that allows for dispersed crowds, keeping the standing room comfortable even at a sold out show. The 4-foot elevated stage put the performers in perfect view of the audience, whether on the floor or overlooking the stage from the 3 side mezzanine. Even Peter Dreimanis of July Talk expressed his love for the London Music Hall during their set, saying it’s one of his favourite venues they’ve ever played. Arriving early, it was also great that the venue had bistro style tables at the back of the room to relax at and I’m sure many folks enjoyed a great show from their seats. 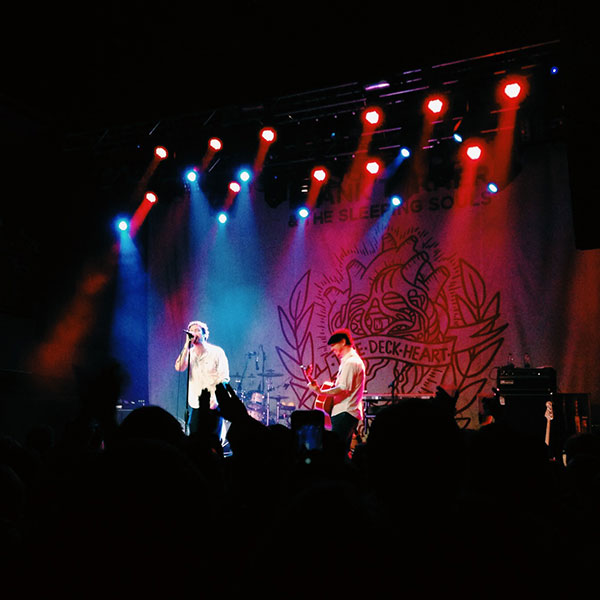 Most importantly, this venue has amazing sound. The quality coming from the speakers was one of the most spot on of all shows I’ve attended. In fact, London Music Hall is so proud of their technical specs that they share the long list of equipment on their website. 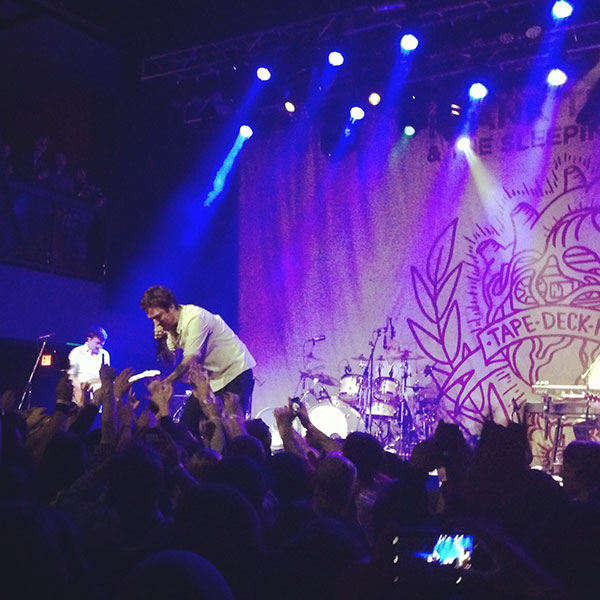 If arriving by car, show up early and you can park right outside of the doors in a paid lot. A five minute walk away, we found parking and paid $3 in a hotel lot. If you live in the London area, you can take the 6 Route on London Transit.

This phenomenal venue is certainly worth a trip to London, Ontario. The London Music Hall provides an atmosphere that has stuck with me since the show and I’m aching to return.