Venue Diary visits the classic Lee's Palace in Toronto for a night of folk rock with Twin Forks.


After years apart, I finally had the chance to make my way back to Lee’s Palace, Toronto. This incredible venue has literally been open longer than I’ve been alive, automatically earning my respect as an elder. When you walk into Lee’s though, nothing feels more familiar or comfortable- you’re walking into a room of music fans. Since it’s opening in 1985, Lee’s Palace has hosted some of the greats including Nirvana, Oasis, The Red Hot Chilli Peppers, Foo Fighters, Broken Social Scene, The Smashing Pumpkins and The Tragically Hip, to name a few. 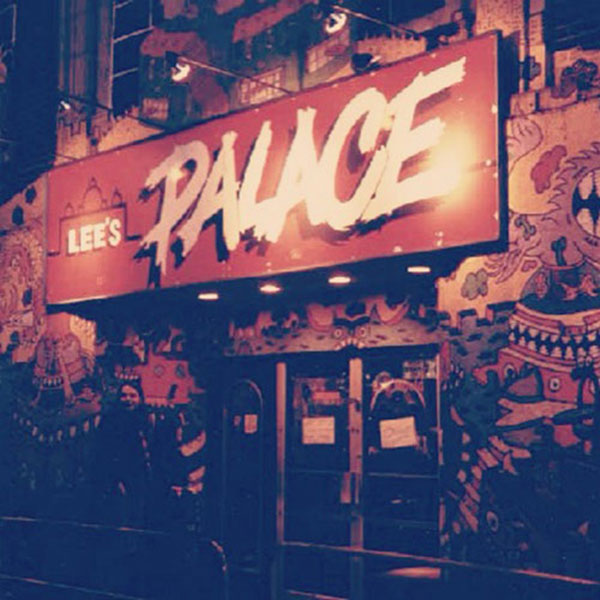 The 600-capacity , 19+ venue has a live music main floor and a dance area on the upper level, known as The Dance Cave. Lee’s is a place for everyone to gather, dress code free, to dance, mosh and go mental at their favourite shows. Although a bit of a dive bar, you can’t help but love your surroundings, which are far from dirty. Dive and dirty are two very different things, in fact, the washrooms were impressively clean. The toilets were a hike. located at the top of the flight of stairs, but staff were happy to direct us. 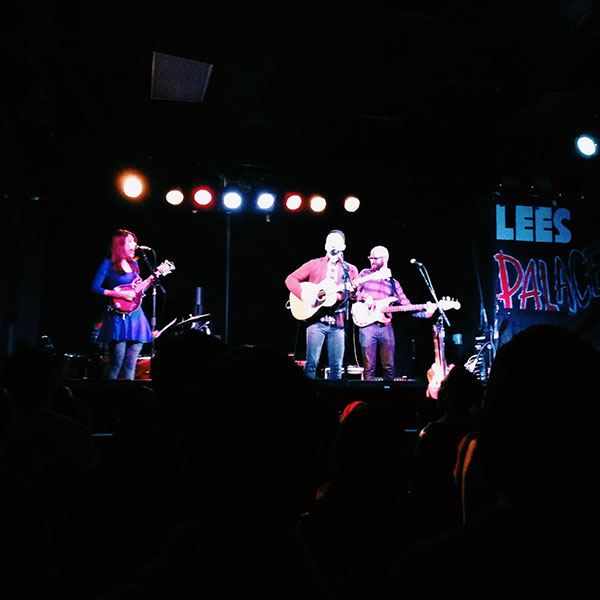 As for the show itself, the venue had great sound! Lee’s Palace is very proud of their set-up, as they should be, and breakdown the specs for audiophiles on the website. The boast a 5ft. stage that allows for a great view for the crowd. In front of the stage, there’s a standing area for the fans that want to get close to the stage, dance around or mosh. Surrounding this pit is a raised standing section with a railing. The back of the room is where you’ll find merch and most importantly, the bar. You’ll pay about $5.50-$6.50 for a beer and apparently food is available as well, including tacos and burritos. Show prices at Lee’s Palace are shockingly inexpensive, reminiscent of my high school days seeing local shows. Many nights, you can catch killer live bands for $10-$20.

Located in the Annex neighbourhood on Bloor Street, in Toronto, Lee’s is a simple venue to find, especially with the colourful mural marking it’s place. Coming by car, we found a paid public parking lot just around the corner and paid $7. If travelling by Subway, the closest stop is the Bathurst Station.

If you’ve never been to Lee’s Palace, it’s absolutely worth a visit. If you’ve been before, we both know you’ll be going again. Stay up to date on all of Lee’s Concert Listings and check them out on Facebook and Twitter!